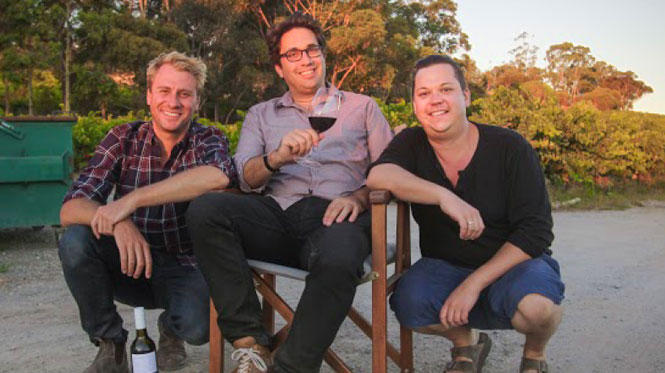 Satirical comedy PLONK is now in its second season and available for viewing on YouTube, with all 15 webisodes of the series accessible on the PLONK channel.