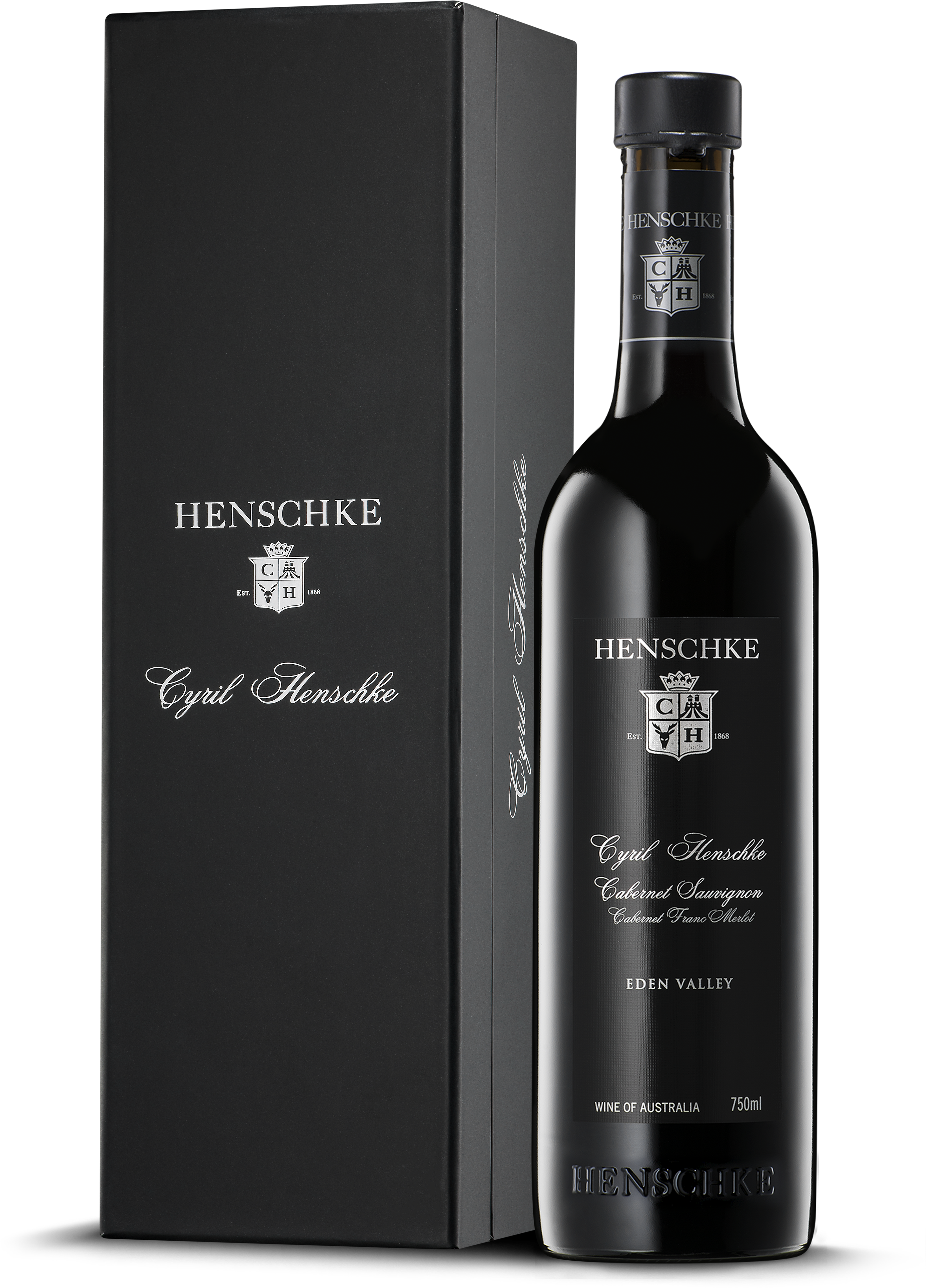 Deep crimson in colour. Fragrant aromas of black currant, cassis, dark plum and blue and black berry fruits. Floral violet nuances, and enticing notes of bramble, dried herbs and spice are layered with just a hint of cedar and graphite complexity. The palate is focussed and lush, with wild blue, black and red berry fruit flavours complemented by layers of dried herbs, spice, vanilla and cedar. An elegant thread of acidity and fine rolling tannins provide structure and poise.

Cabernet from the Eden Valley has its own cool personality – and absolute authority.

The lead-up to the 2013 vintage saw an early onset of summer, with occasional thunder-storms and only four heat spikes, into the 40s, over summer. A cooler than average January followed by a warm February, brought the predicted early vintage even further forward. Even after the dry-fecta of winter/spring/summer the word from the winery floor was that it would be another great Eden Valley riesling year, followed up with some great old-vine
shiraz. Fortunately, a desperately needed 16mm of rain came, the first for nearly six months, at the beginning of March to help the dry-grown vines struggle through to full maturity. The roller-coaster weather ride continued through March with almost weekly cycles of hot and cold. Cool drizzly weather at the end of March nearly brought the harvest to a halt, but with a return to the Indian summer conditions in early April, it gave us a chance to get the late varieties in Eden Valley over the line, predominantly cabernet sauvignon and merlot,
returning us to another great vintage of average yields and fabulous rock solid quality.

“From one of the highest Cabernet Sauvignon vineyards in the Barossa at 450m above sea level, this comes from a very hot year where there were reduced yields but high quality fruit. This ripeness shows immediately with a whack of ripe black and blue fruit, it’s pretty heady but is soon accompanied by more tertiary characters of leather, mushroom and pine cones. A soft nutmeg spice rounds things off.”

"Cabernet from the Eden Valley has its own cool personality – and absolute authority. It is blackcurrant rather than cassis, with tannins that are firm but not dry, and an elusive touch of mint. The franc and merlot have helped the cabernet show a bit of love, the French oak likewise."