The Wheelwright 2016 – Products – Henschke
< Back to products 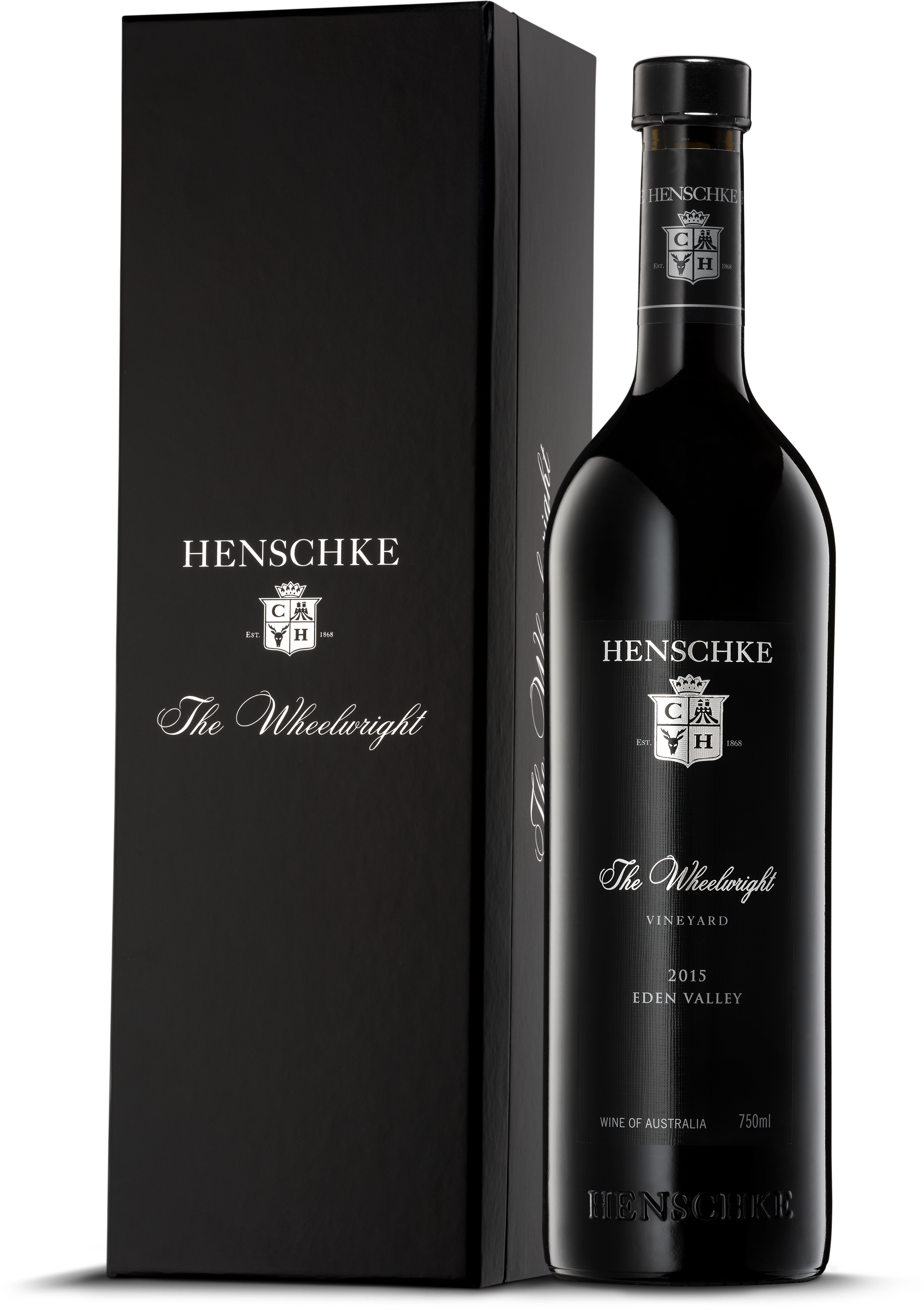 From the estate Eden Valley vineyard. It is medium to full-bodied and fast out of the box in revealing wild blackberry fruits with a savoury/bramble backdrop. Oak has been a means to an end, the taste minimal, leaving room for ripe tannins to complete the picture of yet another high quality shiraz. 97 points.

Harvest Date
24 - 30 March
Maturation
Matured in 10% new and 90% seasoned (95% French, 5% American) oak hogsheads for 18 months prior to blending and bottling.
Background
The Wheelwright pays tribute to the founding father of the Henschke winery and vineyards, winemaker Johann Christian Henschke. He was among the first generation of the early Barossa German pioneers of South Australia, and established the family winery in 1868. Johann Christian arrived as a skilled stonemason and wheelwright and planted his first vineyards in the high country of the picturesque Eden Valley. This wine is produced from Old-Vine shiraz planted in 1968, a century later, by fourth-generation Cyril Henschke. Decanting is recommended before serving. The inaugural release, the 2015 vintage, marked 150 years of Henschke family winemaking.
Serving Temperature
17°C
Cellaring potential
Exceptional vintage, 30+ years (from vintage).
Download tasting notes
2016 2015

The 2016 vintage began with well below-average winter rainfall, followed by a warm
and dry spring, which enhanced flowering and set to give average to above-average yield potential. Low disease pressure was maintained by one of the hottest Decembers on record, though temperatures cooled down in the New Year and rainfall around veraison in late January brought relief to the dry-grown, old-vine Eden Valley vineyards. This was followed by further rainfall in early March which eased the stress on all varieties. The fruit matured with an earlier harvest, as predicted due to an early Easter. Open, light and airy vine canopies allowed for good flavour, sugar and colour and mature tannins to develop at harvest, which was overall characterised by average yields but very high quality.

"From the estate Eden Valley vineyard. It is medium to full-bodied and fast out of the box in revealing wild blackberry fruits with a savoury/bramble backdrop. Oak has been a means to an end, the taste minimal, leaving room for ripe tannins to complete the picture of yet another high quality shiraz."

“Exotic, fragrant and spice-laden, this is a classic Eden Valley Shiraz that expresses all the exuberant mulberry, blackberry, exotic spice and black pepper that characterises the region. Fifty-year-old vines give tannins of supple texture yet firm, fine confidence, seamlessly integrated with high cocoa dark chocolate oak on a finish of grand line and length.”

“100% shiraz grown on the Henschke Eden Valley vineyard. 95% French oak, 10% new, 5% American. The warm peppery spices, the pure redcurrant, the woodsmoke and chocolate and cedarwood. It makes a convincing case for complexity but the ooze of fruit and sweetness of oak are where the action is; combined they put on a wonderfully seductive display. A fundamentally gorgeous wine, hands down.”

“Deep red/purple colour with a very fragrant, lifted, aromatic nose - violet, cherry, raspberry and fragrant spice, not so much pepper but it has a bouquet of balsamic herbs. Superb elegance and aromaticity, a gorgeous, utterly delicious shiraz in a cool-climate style, which is more Adelaide Hills-like than Eden Valley. A beautiful wine! (A debut single-vineyard wine from the Henschke Eden Valley vineyard).” 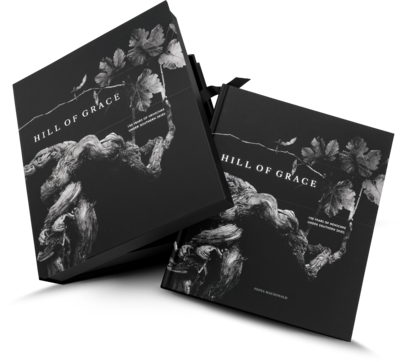