Five generations in the making

Over 165 years ago Johann Christian Henschke came from Silesia to settle and farm in the Eden Valley region. By the time third-generation Paul Alfred Henschke took over the reins in 1914, the famous Hill of Grace vines were more than 50 years old. They were planted around the 1860s by an ancestor, Nicolaus Stanitzki, in rich alluvial soil in a shallow fertile valley just north-west of the winery. The red-brown earth grading to deep silty loam has excellent moisture-holding capacity for these dry-grown vines, which sit at an altitude of 400m, with an average rainfall of 520mm. Hill of Grace is a unique, delineated, historic single vineyard that lies opposite a beautiful old Lutheran church which is named after a picturesque region in Silesia called Gnadenberg, meaning Hill of Grace. Cyril Henschke made the first single-vineyard shiraz wine from this vineyard in 1958 from handpicked grapes vinified in traditional open-top fermenters.

A year graced by radiance

2010 Henschke Hill of Grace was released in May 2015. Fifth generation winemaker Stephen Henschke describes the vintage as blessed by nature, a comparison to the prized years 2002 and 2005. From a tiny vineyard site in South Australia’s Eden Valley, overlooked by the spire of the historic Gnadenberg church, the single-vineyard shiraz has quietly carved out a name alongside the great single-vineyard wines of the world. Pioneered by fourth generation winemaker Cyril Henschke in 1958, the release of 2010 Hill of Grace marks the 52nd season and the 32nd wine crafted by Stephen and his viticulturist wife Prue. Henschke Hill of Grace is held in the greatest esteem by generations of Australian and international wine lovers. Deeply connected to the Australian landscape, each vintage represents a piece of the journey of the Australian wine story. Following the philosophy of Henschke forebears, Henschke Hill of Grace is carefully nurtured using biodynamic and organic principles. The yield from the dry-grown ancestral vines now over 150 years of age, is always low with the small berries delivering incomparable texture and complexity. 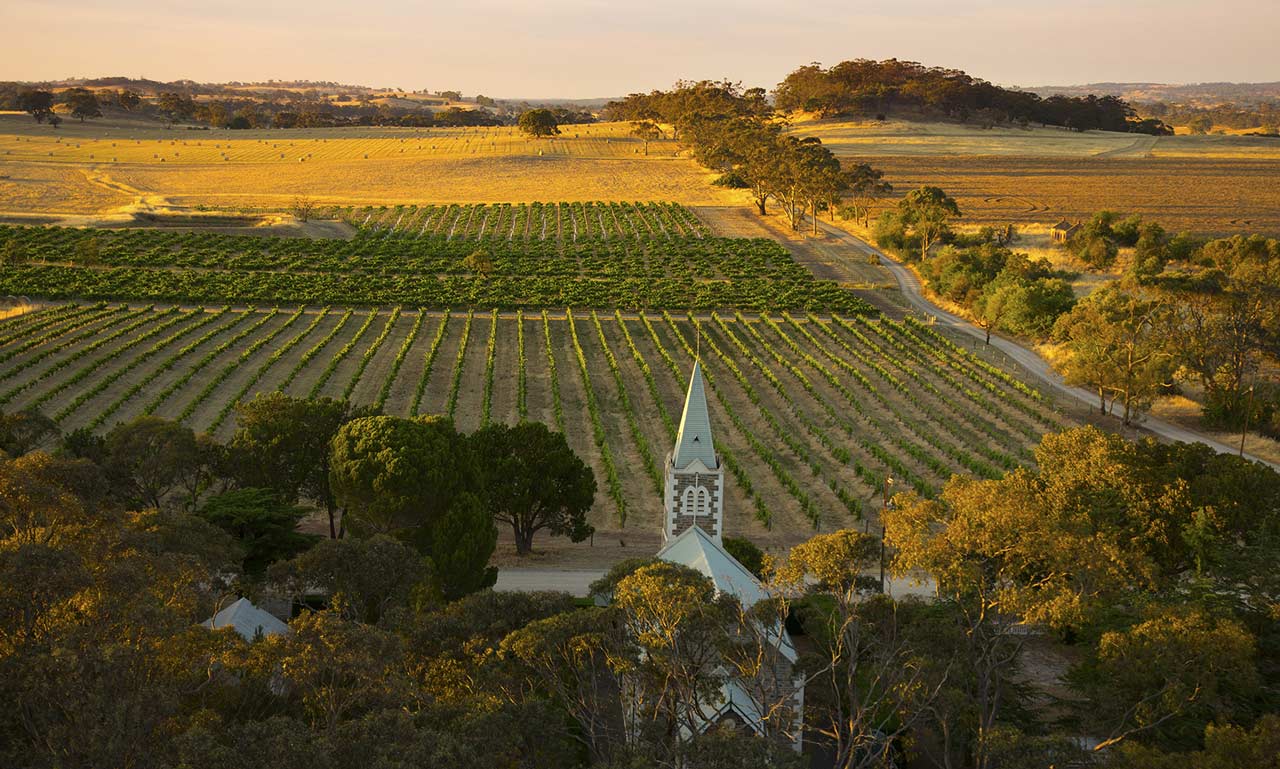 2010 is a beautifully balanced wine; from a season that was perfect in many ways. I could sit and savour the nose on this wine for hours; exotic spices, sage, pepper and rich layers of blackberry, plum and cedar. These amazing old vines delivered a complex palate of dark brooding flavours, texture and refined silky tannins with incredible length.

The 2010 growing season was preceded by above average winter rainfall. Spring was mild with little frost damage and gave us an even budburst. The weather remained cold and wet through spring, which held back growth until a two-week high 30s heat wave in November affected flowering and fruit set. Spring rains continued into early summer right through until mid-December, making it the wettest year since 2005. The vines responded to the heat and grew vigorously until early January, developing lush canopies, but bunch development suffered as a result. A roller-coaster ride of heat spikes and cool changes continued through a warm summer with occasional thunderstorms. The vines went through veraison a week earlier than 2009. Lower yields coupled with the mild ripening period resulted in concentrated fruit. Vintage began a week earlier than 2009 and was in full swing by mid-February. The white vintage was all but finished a month later while the red harvest continued with deeply coloured, well-balanced grapes being picked during mild, dry conditions until the end of April.

“From a very good vintage. The colour shows no sign of age, the bouquet and palate reminiscent of a Beethoven symphony, throbbing with power, its black fruits in a web of fine, ripe tannins, building inexorably to the last movement, constantly revisiting and rephrasing all that has gone before.”

"Medium garnet in colour, the 2010 Shiraz Hill of Grace reveals a slightly reticent yet beguiling nose of kirsch, dried mulberries and plum preserves with nuances of star anise, potpourri, cloves, dusty earth and menthol. Medium to full-bodied with youthfully taut, mouth-filling perfumed berry preserves and exotic spice flavours, the fruit is well framed by rounded, polished tannins and seamless freshness, finishing with incredible length. It could still benefit from 2-4 years in bottle before entering its drinking window but is already stunning."

"The 2010 vintage will be remembered as one of the most perfect renditions of this single site planted dating back to 1860. The signature spice and sage leaf are here. It's bursting with an array of dark brown spice aromas, pepper too, the fruits run from raspberry tinges through to deep blackberry, cassis and blueberry fruits, blue plums too. The palate is immensely smooth and soft, velvety tannins have deep-grained texture. It floats with richness yet lightness, and really fills out the palate and occupies every possible space. The balance is superb and the finish runs so long and deep in several phases of favor, from plum to cherry, from roasted spice and mocha, it goes on seemingly endlessly, saturated in old vine Shiraz flavor yet perfectly poised. Tannins shimmer, acidity reflects off their smooth-honed surface. This is the Eden Valley equivalent of Burgundy's Le Chambertin - a bottomless well of flavor, elegant yet profoundly powerful and another brilliant addition to a superb run of recent vintages. Best from 2022."

Elegant, expressive and wonderfully complex. Bergamot, sandalwood and black walnut liqueur notes add and aromatic complexity to the sleek, polished blackberry flavors. Shows a mix of power and finesse, with and epic finish. Drink now through to 2032. 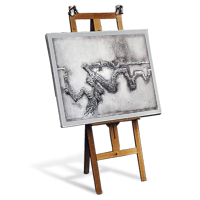