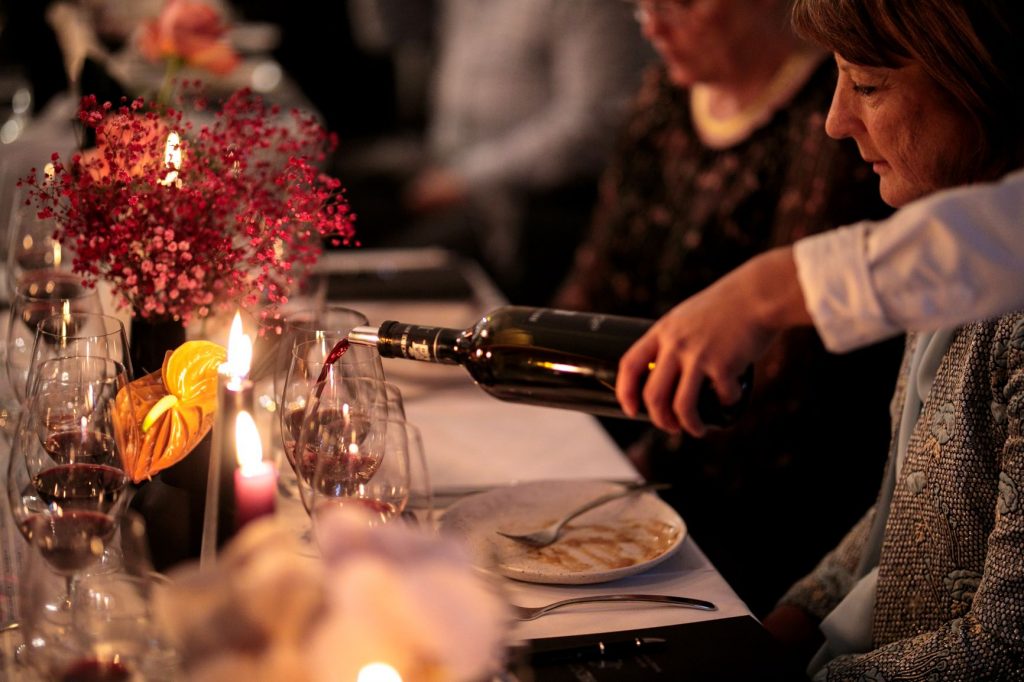 It’s time. Henschke Hill of Grace is Australia’s most famous single-vineyard wine: an Eden Valley shiraz that has dazzled for decades.

Now – exclusively for Tasting Australia presented by RAA Travel – comes the launch of 2016 Hill of Grace. Be among the first in the world to taste the new release as it’s unveiled. You’ll gather in Town Square for a four-course dinner prepared by trailblazing New South Wales chef and writer Christine Manfield, Brisbane’s Alanna Sapwell – head chef at the new pop-up Esmay and previously of Sydney seafood destination Saint Peter – and Paul Baker (former head chef at the Adelaide Botanic Gardens Restaurant and now a Chefs on Wheels co-owner). A further two renowned Henschke releases, the 2016 Hill of Roses and 2016 Mount Edelstone, will also feature in this evening not to be missed.

The 2015 Hill of Grace was universally acclaimed, attracting 100 points from critics including Tasting Australia drinks curator Nick Stock. He praised the wine for delivering on every ounce of its promise – and then some. How will 2016 compare? Join us to find out.