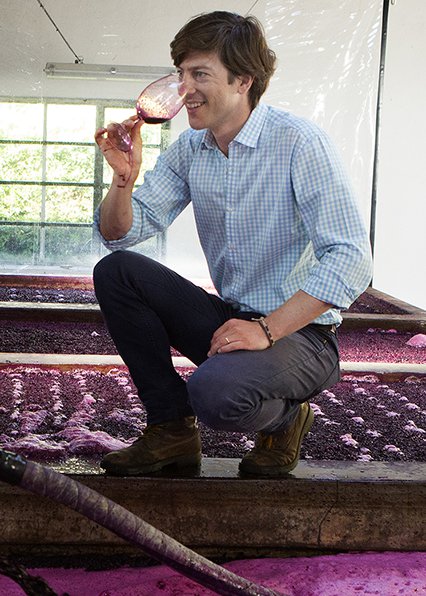 Johann is a sixth-generation member of the Henschke family, the eldest of Stephen and Prue’s three children. Johann graduated as a winemaker from the University of Adelaide in 2005, then gained extensive experience in his field throughout the winemaking world. His travels have taken him to Leeuwin Estate in Margaret River, Australia (2005), Felton Road in Central Otago, New Zealand (2006), Isole e Olena in Tuscany, Italy (2006), and Arietta in the Napa Valley, USA (2007).

In 2012 Johann completed his Masters in Viticulture and Oenology in Geisenheim in Germany, a year of which was spent studying there, a year in Montpellier in France and six months in Madrid in Spain.