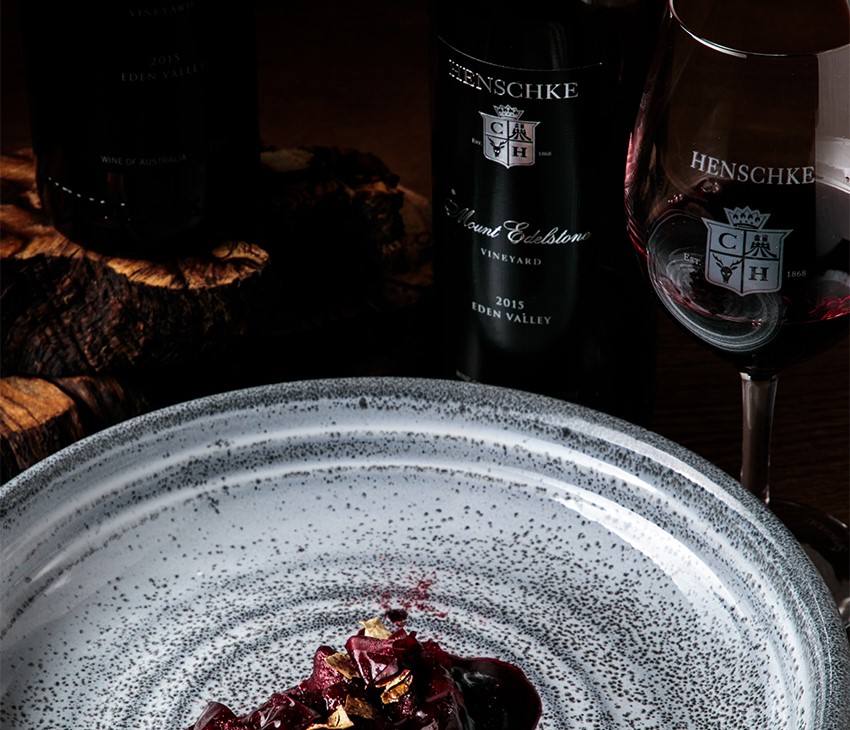 Two of Australia’s most prized single-vineyard shiraz wines, Hill of Grace 2014 and Mount Edelstone 2015 were released by the Henschke family on 1 May 2019 as a celebration of Henschke Centenarian Vines (vines equal or older than 100 years of age). To allow more wine lovers the opportunity to experience the astounding beauty of one of these icons, they have announced a select number of restaurants around the country that will be showcasing Mount Edelstone Shiraz 2015 by the glass during May and June this year.

Acclaimed as an exceptional vintage, Mount Edelstone Shiraz 2015 is the 63rd release of the prestigious Henschke shiraz, pioneered by fourth-generation Henschke winemaker Cyril in 1952 and is arguably Australia’s longest consecutively-produced single-vineyard wine.

Restaurants pouring Mount Edelstone Shiraz 2015 by the glass around Australia include:

Bistro Guillaume, Nobu and Silks at Crown in Perth; and